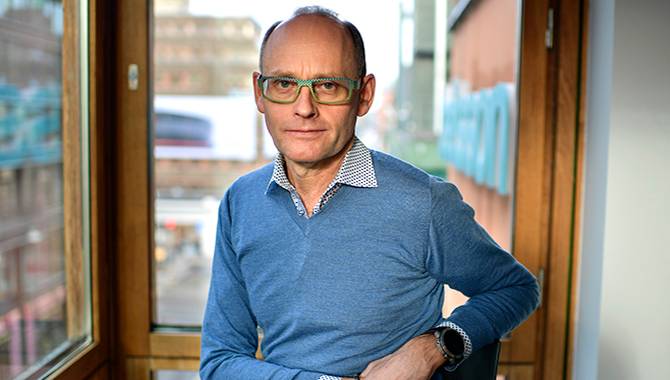 Betsson AB’s Board of Directors has decided to withdraw its decision to replace current CEO Pontus Lindwall.

Lindwall will continue as CEO of Betsson after the decision to revoke his position was communicated on 19 September 2021 by the Board of Directors. This outcome, however, has since changed and Lindwall will remain in charge of the company.

The statement made in September by Patrick Svensk, Chairman of the Board of Betsson, explained: "Betsson has never been in a better position than today. We have built up a strong business, with competent employees and good finances. The board's assessment is that it is a good opportunity to make a change in the position of CEO."

The aim of the change was for the new leader to take advantage of innovative opportunities that were expected from a surge in regulated markets.

Following more than 25 years at the organisation, Lindwall was voted out as CEO by the board and asked to step down from his role at the company.

However, after the decision made on Monday 25 October 2021, Johan Lundberg, Chairman of the Board of Betsson AB, commented stating: "We have had several discussions with Betsson's main stakeholders, the Betsson management team, Betsson employees, as well as many of the largest shareholders.

“Based on those discussions the current Board does not believe that it would be good to change leadership now. The company need to focus on all-important work that lays ahead, such as, for example, the unexpected Dutch situation."