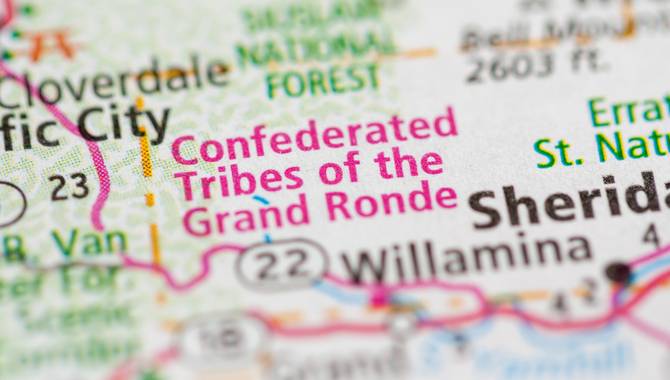 Six tribal nations have called on Governor Kate Brown and other Oregon political leaders to launch a careful review of Travis Boerma’s plan to open a gambling entertainment centre in Grants Pass.

Their argument is that the Flying Lark the Dutch Bros Founder has planned would completely change gambling in Oregon with little formal review. Since the Flying Lark will be the first casino allowed off tribal lands, it will lure business away from tribal casinos and the Oregon State Lottery, and it could open the path to more gambling venues at other tracks in the state.

Boersma is expected to submit his application to state regulators, to build the entertainment centre adjacent to his Grants Pass Downs horse racetrack. The building’s centrepiece will consist of gambling terminals, similar to slot machines but which will instead allow players to bet on horseraces.

Horseracing is a sport of little interest in Oregon; the state’s only commercial racing track shut down in 2019 and most of the track operators in the country have augmented their races with casino-like gambling venues adjacent to tracks. However, Boersma has argued his operation won’t work without revenue from the Flying Lark and has conducted a study that found the two venues would generate over $10.7bn in spending over 30 years of operation.

Casino-style gambling is normally allowed only on tribal lands, horse tracks being the only exception to that law.

Several track operators got clearance to build large casinos and, in the states where casinos are restricted, the industry has developed certain “historic horseracing” machines that helped locations qualify for the exception granted by track owners.

Nevertheless, critics argue that the machines have evolved to the point that any correlation to a horserace is hard to find.