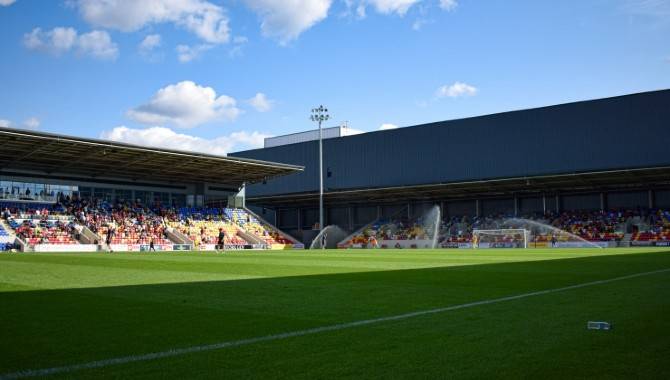 The defender was charged by the Football Association (FA) in August 2021 with regard to the placing of 139 bets on football matches between August 2019 and April 2021.

Rule E8 of the FA’s guidelines states that players, coaches, match officials and club staff are prohibited from betting on the outcome of football matches.

York City Assistant Manager Micky Cummins was also charged with betting rule breaches, having placed 148 bets on football matches between January 2015 and March 2019. He is currently awaiting a ruling.

Goalkeeper Ryan Whitley, currently on loan at Scarborough Athletic, and midfielder Michael Woods have both previously been disciplined for similar offences. York confirmed that the latter has paid a fine for his actions.

The club has acknowledged the incidents, saying they all relate to “breaches of FA betting rules as part of a wide-ranging investigation across non-league football.”

York City says it has clear policies in place regarding betting on football matches, and that it continues to provide education via the FA for all of its employees.

“We are very disappointed by the situation,” a York City statement read. “However, we will continue to support those affected throughout the process.

“The club will make no further comment at this stage.”