22 arrested for illegal gambling and betting activities in Singapore 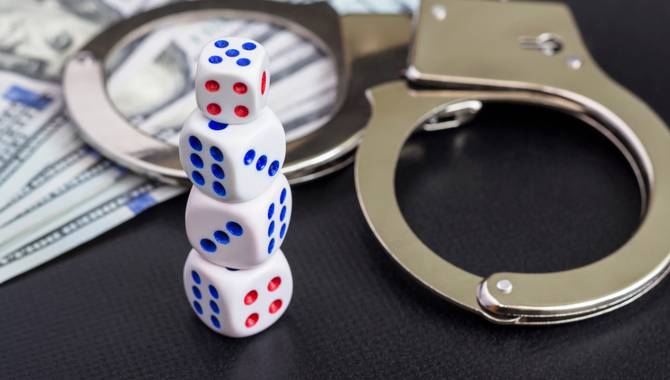 The suspects (21 men and one woman), aged between 20 and 74, were all apprehended during three recent raids in Woodlands, Marsiling and River Valley.

Woodlands Police Division conducted two enforcement operations in Woodlands on 20 October and in Marsiling on 27 October. During the Woodlands raid, a 67-year-old man was taken into custody; he was allegedly found to have played the bookmaker’s role to three other men, aged between 59 and 69.

During the Marsiling operation, police arrested a 74-year-old man who was found to have also allegedly acted as a bookmaker to other men.

The police confiscated over S$750 (US$560), three mobile phones and betting equipment during the two operations, and all eight arrested men are assisting with investigations.

Simultaneously to the Woodlands Police Division raids, officers from the Tanglin Police Division have been conducting operations along River Valley Road, which resulted in the arrest of a 25-year-old woman (who was assertedly found operating a common gaming house) and 13 men (who were allegedly found gaming).

Gambling-related paraphernalia was seized for investigations. Along with being arrested for illegal gambling offences, the suspects are being investigated for non-compliance with Covid-19 safe distancing measures.

Those found guilty of placing bets with a bookmaker face a fine of up to S$5,000, a jail term of up to six months, or both; those convicted of managing a place to be used as a common gaming house risk up to three years' jail time and fines between S$5,000 and S$50,000.

Eventually, individuals convicted of not complying with safe distancing measures can be jailed for up to six months, fined up to S$10,000, or both.