Playtech has confirmed that, following recent media speculation in relation to a possible offer for the company, it has received an approach from Gopher Investments. 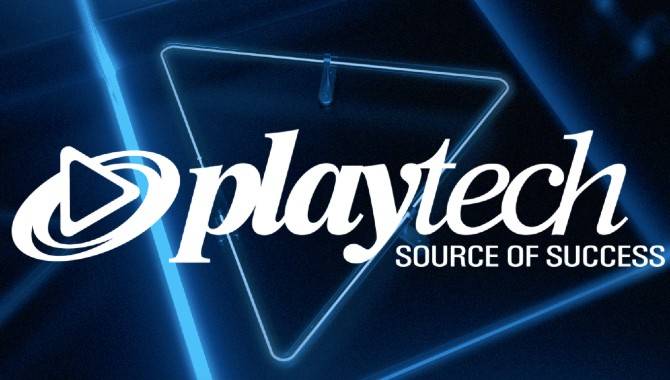 Playtech has confirmed that, following recent media speculation in relation to a possible offer for the company, it has received an approach from Gopher Investments.

According to Sky News, Gopher Investments is working with bankers at Rothschild on an offer worth around £3bn ($4.05bn). The preliminary approach came on 21 October 2021.

It follows a £2.1bn offer to buy Playtech from Australian company Aristocrat Leisure. Playtech’s shares surged last month when it announced that its board was endorsing a 680p per share offer from the Australian group.

Gopher Investments holds a 4.97% stake in Playtech, with the former now seeking access to certain due diligence information in order to explore terms for a possible offer for all of the issued and to be issued share capital.

“Discussions with Gopher are at an early stage and ongoing,” a statement from Playtech read. “As such, there can be no certainty that Gopher’s approach will result in an offer for the Company, nor as to the terms on which any offer might be made.

“This announcement has been made without the prior consent of Gopher or Aristocrat,” Playtech added. “A further announcement will be made as and when appropriate.”