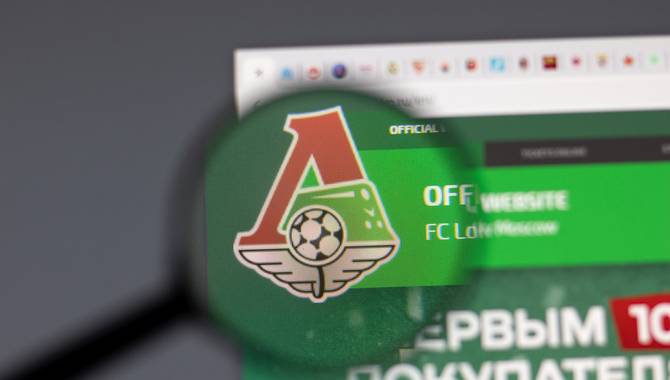 Additionally, the new partners will be holding a joint charity event with more details to be announced later. The operator is also set to hold promotions and activities on social media, and for various events such as Match Day at the Russian Railways Arena.

Koshkin commented: "Today we are starting our journey together. Lokomotiv has always had big goals. This applies to both our players on the field, as well as our office and business team.

"It's fantastic that Fonbet, the leader of the Russian betting market, is FC Lokomotiv's newest partner. We've got a lot of work together to do in the future. We've got a number of promotions planned that are sure to please our fans. We'll do everything we can to be the best on and off the field."

Alexander Paramonov, Director General of Fonbet, added: “We're happy to be part of such a happy occasion. In all the years that the Russian Championship has been held, Lokomotiv has been at its forefront.

"The Reds and Greens have always fought for gold. They've given the national team top-level players, three championship titles, a record nine domestic Cups, three Super Cups: Fonbet couldn't be happier to become a part of this history."