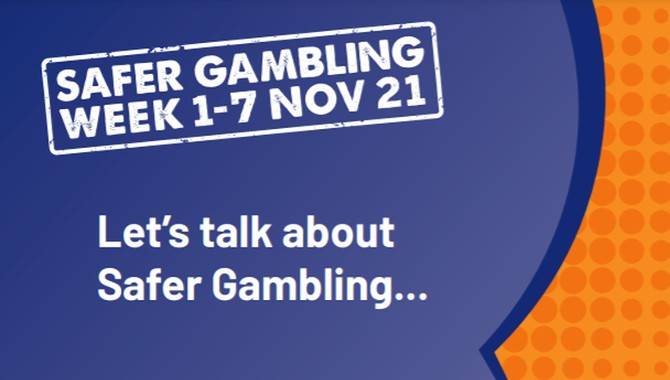 The event, which ran from 1-7 November, generated the impressions across the likes of Twitter, Facebook and Instagram. The number of impressions on Safer Gambling Week’s own social media accounts meanwhile increased by 75% year-on-year to 1.4 million.

“It’s great news that this year’s Safer Gambling Week was such a huge success,” said BGC Chief Executive Michael Dugher. “It is now an established annual event creating a national conversation on the importance of safer gambling, the tools that are available and the help that’s out there.

“Millions of people enjoy a bet safely and responsibly, and the fall in problem gambling rates suggests that the work we have done at the BGC to promote safer gambling is starting to have an impact. But we are not complacent and will continue our efforts to raise standards even higher.”