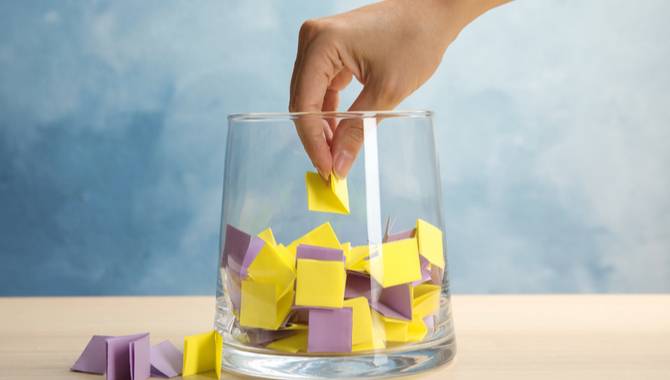 Jumbo Interactive research revealed that nearly one in 10 people who have entered ‘big ticket’ prize draws, which offer luxury houses or cars, or other prize competitions, have ended up in debt as a result. The study shows that consumers have accumulated a total of £117m ($157m) of credit card debt on unregulated draws and competitions in the last year.

Although the use of credit cards to gamble has been banned in April 2020, there are no restrictions on prize draw or prize competition companies. This happens because of the free entry methods for prize draws, such as playing by post for the cost of a postage stamp. However, an estimated £860m has been spent on paid entries to free prize draws in the last year.

The study reached the conclusion that all prize competitions and prize draws should be regulated in the same way as gambling.

Nigel Atkinson, Jumbo Interactive UK General Manager, commented: "A huge amount is being spent on credit cards on prize draws, pushing people into debt – despite the free entry option being the reason they are exempt from oversight. With so much money changing hands, the government needs to look at the proper regulation of prize draws and competitions to better protect consumers."

"Lotteries face a series of legislative hurdles that restrict our ability to grow and raise funds for good causes while prize draws face no limits on how many tickets they can sell, what prizes they can offer, and choose whether and how much to give to any charity. We hope the Government looks at this to ensure a fairer playing field."