Playtech has addressed media speculation regarding another possible offer for the company, noting that it received a preliminary approach from JKO Play Limited on 5 November 2021. 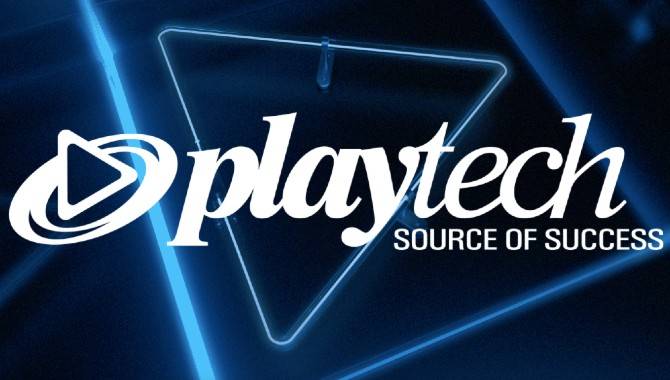 Playtech has addressed media speculation regarding another possible offer for the company, noting that it received a preliminary approach from JKO Play Limited on 5 November 2021.

JKO, a company controlled by Eddie Jordan and Keith O’Loughlin, sought access to certain due diligence information, in order to explore terms on which an offer might be made. JKO is in discussions with Centerbridge Partners L.P., among others, regarding the possibility of providing institutional debt and structured capital funding.

In accordance with Rule 21.3 of the Code, and consistent with its fiduciary duties, the Playtech board has provided JKO with access to due diligence information.

“Discussions with JKO are at an early stage and ongoing,” said Playtech. “As such, there can be no certainty that JKO’s approach will result in an offer for the Company, nor as to the terms on which any offer might be made.”

Playtech also noted the previously announced approach from Gopher Investments on 21 October 2021, and the agreement reached with Aristocrat (UK) Holdings Limited on 17 October 2021.

“This announcement has been made without the prior consent of JKO, Gopher, or Aristocrat,” added Playtech. “A further announcement will be made as and when appropriate.”