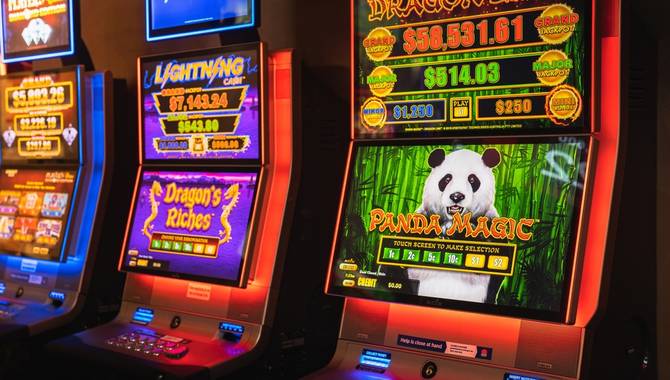 A joint report by Australian media outlets The Age, The Sydney Morning Herald and 60 Minutes has claimed that over AU$1bn (US$710m) of criminal money is being laundered through poker machines nationwide.

After multi-agency investigations, both state and federal authorities now have evidence that New South Wales’ 95,000 poker machines are being used as laundering machines for illicit cash.

Part of the investigations involves CCTV footage from a central Sydney pokies venue, which caught a money-laundering syndicate operating with impunity. It sees the syndicate commandeering the venue to launder tens of thousands of Australian dollars.

Several people are involved in the scheme, which has two different methods; a handful of people work on linked gaming machines in search of an almost guaranteed jackpot, while another person is putting banknotes into two poker machines at once.

Chief NSW gaming investigator David Byrne believes that across all Australian states with pokies, over AU$1bn is being laundered.

In the first four weeks after the Covid-19 lockdown ended in the state, Byrne’s team of investigators at the NSW Gaming and Liquor department identified 140 pubs and clubs, and over 130 individual gamblers, associated with money laundering activity.

“That’s only in the Sydney metro area, that’s not the entire NSW landscape,” said Byrne.

“You’re talking about, at the worst level, child exploitation, human trafficking, firearms trafficking... terrorism funding – all of those can be packaged up in the same conversation as money laundering.

“I don’t think that clubs, where good, family orientated people across NSW go to have dinner, want patrons to be walking past organised criminals laundering cash. I think, based on what we’re finding, they [pokies venues] need a wake-up call, definitely.”

The report concluded that NSW’s poker machines bring in AU$1bn in state taxes each year, with the NSW Government expecting to generate AU$2.8bn in gambling taxes this financial year, a 27% increase from 2019-20.