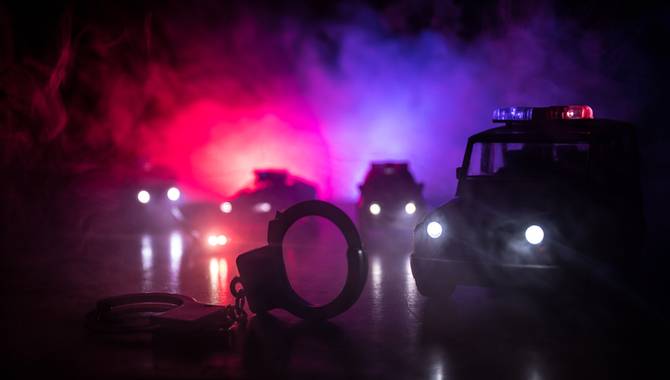 Seven people have been arrested and 49 others are being investigated for their alleged involvement in illegal gambling-related activities.

The suspected offences have been uncovered in three separate raids.

The first raid took place along Noris Road and resulted in the arrest of 11 men (aged 37 to 67), including two who are believed to have been the organisers of the illegal gambling activities.

Seven of the men were arrested while the others are being investigated, all for offences under the Common Gaming Houses Act, the police say.

During the second raid, which took place along Marsiling Road, five people were arrested; again, two were believed to have played the roles of bookmakers while the three others had allegedly placed bets on horses with them. The police seized S$1,100 (US$806), two mobile phones and betting paraphernalia.

A total of 40 people are suspected to be involved in illegal gambling-related activities, including 13 suspected bookmakers.

The alleged bookmakers, aged between 50 and 82, are suspected of “collecting and placing bets (on horses) through physical and remote means."

They are also being investigated for breaking Covid regulations, the police added.

Those found guilty of breaching the safe distance measures risk up to six months of jail and/or fines of up to S$10,000.

Any person impersonating a bookmaker faces up to five years in jail and a fine between S$20,000 and S$200,000. Any person who places bets with such a bookmaker could be jailed for up to six months and/or fined up to S$5,000.