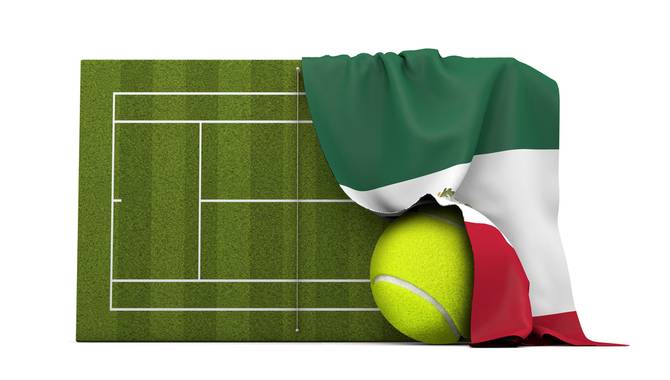 The International Tennis Integrity Agency (ITIA) has found Mexican tennis player and coach Mauricio Astorga guilty of breaching match-fixing rules and will now face a three-year ban from the sport.

In addition to the ban, which covers playing in or attending any international tennis event sanctioned by a governing body or national association, Astorga has also been fined $1,500.

As confirmed by independent Anti-Corruption Hearing Officer Janie Soublière, the player, whose highest ITF ranking came at 687 back in 2013, was found guilty of breaching four separate rules as set out by the Tennis Anti-Corruption Program.

Soublière adjudged that the player was guilty of receiving money to fix an element of a 2015 tennis match, as well as failing to report a corrupt approach at the time of the offence. The hearing also found Astorga guilty of failing to cooperate with the subsequent investigation.

The player chose not to contest the charges, although he will now have 20 days to lodge an appeal as guaranteed by the Court of Arbitration for Sport. His ban will end in October 2024.

This is not the first time that tennis has been drawn into the spotlight as a result of match-fixing scandals. Between 2018 and 2020, five players received bans for taking part in match-fixing activities, while former world number three Nikolay Davydenko was cleared of allegations against him back in 2008.

On a wider scale, a total of 26,000 matches were the subject of an investigation in 2016 following claims of suspicious betting activities, at major tournaments such as Wimbledon, by Italian and Russian betting syndicates.