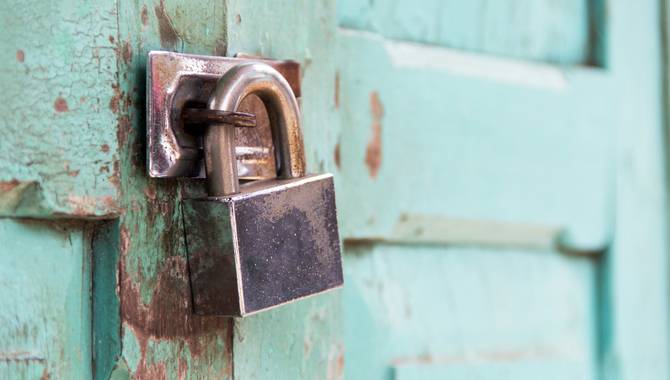 Four of the nine casinos in Atlantic City risk closure if a bill giving tax breaks to the casinos doesn’t pass.

The bill would change the existing law enabling casinos to make payments in lieu of property taxes to Atlantic City, Atlantic County and the city’s school system, in return for not appealing their property taxes.

Democrat Steve Sweeney explained that casinos are in need of help to recover from the Covid-19 pandemic.

“There are four casinos in jeopardy of closing,” Sweeney said. “We do not want that to happen. I don't want to have a situation where it's, ‘I told you that place was going to close, and it closed.'”

The President of the Casino Association and President of Atlantic City’s Hard Rock Casino, Joe Lupo, explained the association has been in discussions with elected officials.

He warned that the lack of such a bill puts Atlantic City’s casinos in “grave danger” and said: “We fully expect to pay our fair share, but we need stability moving forward.” Lupo also added that the bill would provide that stability.

Casino profit and revenue are both up this year, proving an inevitably strong rebound from the decline caused by the pandemic.

However, casino executives have argued that revenue from sports betting and other gambling activities must be shared with technology platforms, sportsbooks and other partners, even if the casinos are paying taxes on the full amount.

This is the reason why the bill would excuse sports betting and online gambling (which are the fastest-growing revenue streams of the industry) from calculations on how much the casinos should pay the city in lieu of property taxes.

The legislation, which was advanced via a Senate committee, is now on its way to the full Senate and hopes are it will be approved in the state Assembly.