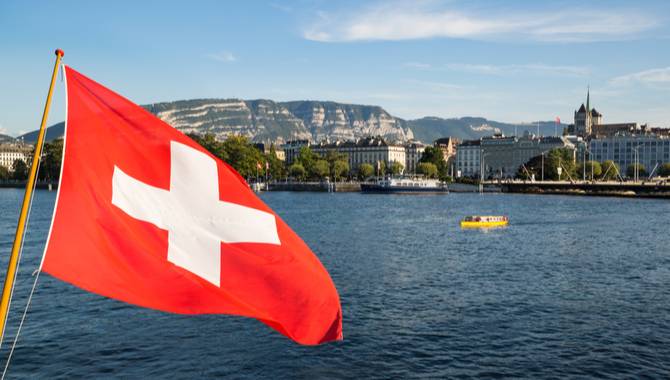 Switzerland’s regulatory body for large-scale gambling activities has named Jean-Michel Cina its new president, who will take over from incumbent Jean-François Roth on 1 January 2022.

The Swiss Gambling Supervisory Authority or Gespa will undergo a leadership reshuffle as Roth and Vice President Bruno Erni see their terms come to an end.

Roth has been a lifelong public servant, acting as the President of Gespa, formerly known as Comlot, since its founding in 2006. Before then, he was a member of the governing council of the Canton of Jura from 1994, and prior to that, represented Jura in the Council of States from 1987.

Gespa acknowledged Roth’s contributions, saying: “His vast experience has shaped Gespa significantly over the past 15 years.”

Roth’s successor, Cina, also boasts substantial public sector experience. A lawyer by trade, from 2005 to 2017, he was State Councillor of the Canton of Valais, and in this capacity, presided over the Conference of Cantonal Governments for several years.

During his political career, Cina campaigned for numerous issues, including a parliamentary proposal for a law on high-risk sports, which was implemented in Valais in 2007 and in 2010 at the federal level. He is currently Chairman of the Board of Directors of SRG SSR, Switzerland’s public broadcasting corporation.

Cina’s term will begin when he assumes office in January and last until 31 December 2025. Replacing incumbent VP Bruno Erni is Mirjam Webber, while legal expert Jean-Marc Rapp will also vacate his seat on the Supervisory Board for Professor Pascal Mahon.

Gespa said: “Gespa and the employees of the office thank their outgoing president and the members of the Supervisory Board for their long-term commitment.

“As members from the very beginning, they were significantly involved in the successful establishment of the Authority and have done a lot to strengthen and professionalise supervision in the field of lotteries, sports betting and skill money games.”