A joint City Council Committee has agreed to lift the Chicago ban on sports betting to allow sportsbooks in and around five stadiums. 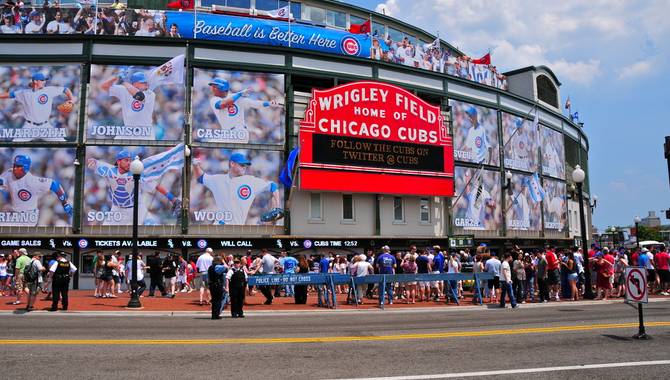 The City Council’s Committee on Zoning and License advanced the sports betting ordinance to the City Council, after it added a clause aimed at appeasing the Black Caucus.

The Congressional Black Caucus is a political action committee that was founded as a political arm of the caucus and it aims “to increase the number of Black Members of the US Congress.”

The betting ordinance’s language focuses on the city’s promise to “actively seek to achieve racial ethnic, and geographic diversity when issuing primary sports licenses,” and to encourage minority and women-owned businesses to apply.

After the changes, the joint committee approved the ordinance by a vote of 19 to seven.

Before the final vote, Cubs Chairman Tom Ricketts said his team is prepared for the $100m deal with DraftKings that will lead the way for the Wrigley Field to be home of the first stadium sportsbook in Major League Baseball.

He commented: “With your approval of this ordinance, construction would begin immediately with the aim of opening a restaurant with a sportsbook in time for the 2023 season. This will create construction jobs and revenues now and permanent jobs in just over a year.

“This is not a casino or even a mini-casino. It’s a sports bar-restaurant. It only allows for fans who wish to place a wager to have a window to do so. I expect many fans will come to the sportsbook and never place a bet.”

Michele Smith, Ethics Committee Chair, added that revenue from a Chicago stadium will come in handy, as they will supposedly be used to support police and fire pension funds that are coming close to insolvency.