The Pennsylvania Gaming Control Board has granted The Live! Pittsburgh mini-casino approval to open a new poker room. 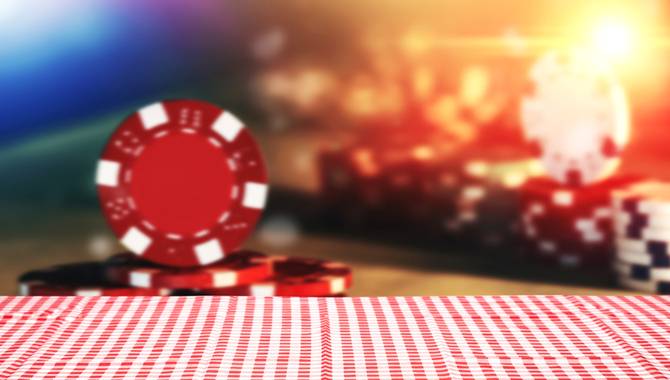 The seven-table space is scheduled to open on 20 December 2021.

The poker room is one of many transformations done at the 13-month-old venue by the Cordish Companies, operator of Live! casino in Philadelphia. According to the casino officials, the new room, which will use a group of newly trained staff, will occupy the 1,500 square-foot space that was used as a banquet room. Back in November, Cordish had announced that the poker room addition was in the works.

The list of transformations announced by Cordish includes 20 new electronic gaming terminals for blackjack and roulette play (that are scheduled to be added by 23 December), as well as a FanDuel FanCave that will enable special viewing of sporting events on a 173” HD TV in 13 leather recliners.

Additionally, the casino’s high-limit room has added 18 slot machines among the full complement of 750 available at the property.

Cordish also announced the opening of a new 7,000-square-feet event centre on the second floor of the former department store space early next year.

Casino officials mentioned the location is expected to earn about $100m in annual gaming revenue.