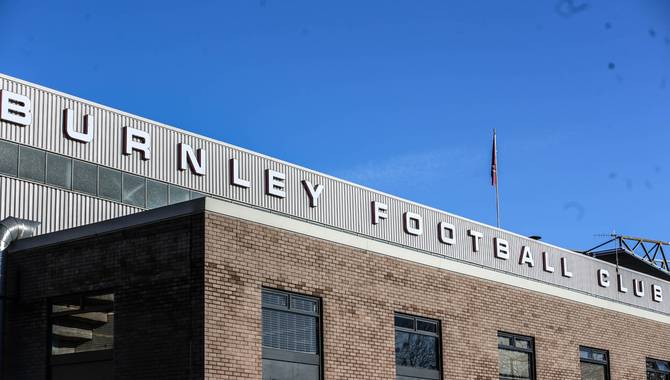 AstroPay, online payment solutions provider and current Burnley Football Club sponsor, has strengthened ties with the club by becoming Burnley FC Women’s front-of-shirt sponsor for the remainder of the 2021/22 season. It will also sponsor the newly installed dugouts at Turf Moor.

AstroPay initially became Burnley FC’s official sleeve sponsor at the beginning of the 2021 Premier League campaign; it also acts as the official Payment Solution Partner to the football club. This new step into collaboration with the women’s team will further enhance the organisation's commitment to the club.

Mikael Lijtenstein, AstroPay CEO, said: “We are pleased to strengthen our partnership with Burnley Football Club, through these new sponsorship deals. We share a similar ethos of being forward-thinking and creative, which is why the prospect of becoming Burnley FC Women’s front-of-shirt sponsor was so appealing. The club are making great strides in women’s football, and we wanted to be a part of the journey.”

As a key sponsor, the AstroPay logo will feature on the front of Burnley FC Women’s home and away shirts with the range being available to buy in the Clarets Store very soon.

In terms of sponsoring the new dugout, Turf Moor has recently taken on a range of stadium developments of which AstroPay has committed to supporting financially. Its branding will be visible on headrests as well as in the technical area.

Carl Sanderson, Head of Business Partnerships at Burnley FC, commented: “We’re incredibly proud of the developments within the stadium in recent months and are pleased AstroPay, as a valued partner of Burnley FC, have committed to sponsoring the dugouts too. We look forward to continuing to work closely with them throughout the season.”