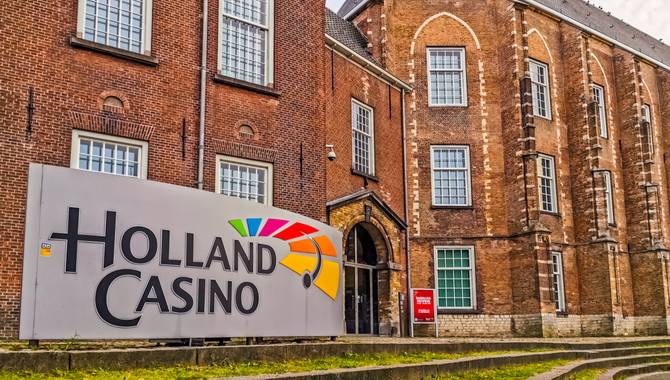 The Dutch Gaming Authority (KSA) has issued a caution to Holland Casino for offering odds on matches in progress via Eredivisie.nl.

Ads featured on the betting site displayed odds on football games while they were being played. When clicked, these ads took people to Holland Casino’s website where they could place bets.

This violates the KSA’s rules. Licence holders are not permitted to advertise sports betting before, during or immediately after a match — which includes half-time and any other breaks in play.

In a statement, the Dutch watchdog said this rule is intended to protect viewers or anyone checking the results from impulsively betting. The KSA informed Holland Casino of its violation and ordered it to stop “immediately and forever.”

It said it will review the matter during the next round of the Eredivisie, the Netherlands’ top football league, to ensure the violation has been fixed. No further action regarding this issue was announced by the regulator.

Ever since the launch of the Netherlands’ regulated online gambling space in October, the KSA has had its hands full.

The Dutch Gaming Authority recently issued a caution to operators over incorrect self-exclusion data. This came after an announcement that enforcement action was being taken against 15 affiliates for advertising illegal games.

And before this, the KSA visited 20 slot machine arcades to conduct an audit and found many operators falling short of the Netherlands’ new legal requirements.

Holland Casino is a state-owned company that exercises the legal monopoly on gambling in the Netherlands. It was among the first operators permitted to participate in the country’s newly regulated iGaming sector.