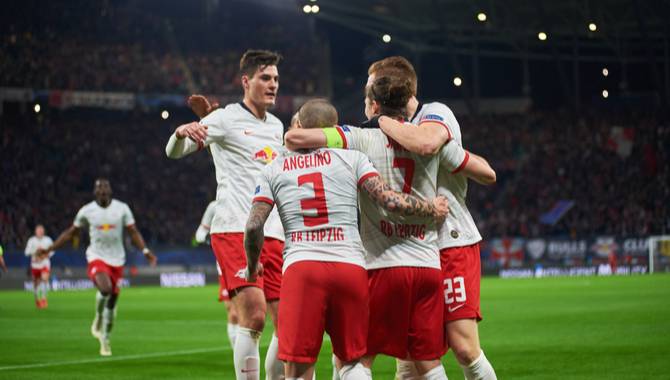 888sport has become an official partner of RB Leipzig until 2023.

The sports betting brand has teamed up with the Red Bull-owned side to make its debut in Germany’s top-flight football league, the Bundesliga.

The operator will make its presence known to fans via LED board animations and goal-side Cam Carpets at RB Leipzig’s Red Bull Arena home ground.

However, 888sport’s marketing efforts will primarily be directed towards RB Leipzig’s digital channels.

888sport will also become the presenter of the RBL predictor game, which gives fans a chance to win prizes such as signed shirts, VIP tickets and season tickets.

“As in the rest of football, we are always looking to strengthen in the area of partnerships, especially those who fit our philosophy and orientation,” remarked Matthias Reichwald, RB Leipzig’s Chief Commercial Officer.

“We have found one of these in 888sport and we’re proud that 888sport sees us as a suitable partner for their first entry into the Bundesliga.

“888sport is an established brand who would like to grow further on a national and international level, which exactly corresponds to our vision, and now we can take on this challenge together.”

Likewise, Pedro Barreda, 888sport’s Director of International Marketing and Head of Sponsorships, commented: “We’re looking forward to working with RB Leipzig and to being part of their journey for at least the next one and a half years.

“888 are a world leader in their field, and RB Leipzig are one of the top clubs in European football, so this partnership is a perfect fit and will strongly support us with our ambitious plans for the newly-regulated German sports betting market.”