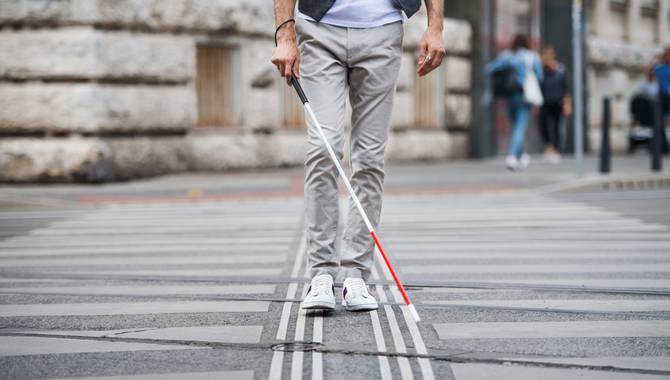 An inventor has developed technology that can help blind and visually impaired individuals identify playing cards, through a card reader with embedded speakers.

The creator, from Justice, Illinois, submitted their invention proposal through the InventNow platform, which was established in 1984 to help budding inventors formulate ideas before applying for patents and then releasing them to market.

The device is called the Novak Card Reader and is able to scan playing cards accurately, before relaying information to the user through a built-in speaker system. The scanner is able to recognise the number value and suit of the card, then transmit the information via headphones to the visually impaired person.

Such an invention would be the first of its kind and would open previously closed doors to blind people in social situations, such as casinos. The scanner itself is said to be lightweight, highly portable and easy to use.

Currently, braille cards are prohibited in casinos, as users are not allowed to bring their own cards due to fears of cheating. The scanner would allow blind people to identify the standard cards in use at such establishments, without impairing or altering the game.

The product’s inventor commented: “I developed this for a blind friend to enable those with little or no sight to play cards with a normal deck of playing cards. This would also allow them to read cards at gambling establishments since braille cards are not authorised in casinos.”

While the Novak Card Reader is currently awaiting patent approval, it is already available for licensing or sale to manufacturers and marketing companies.