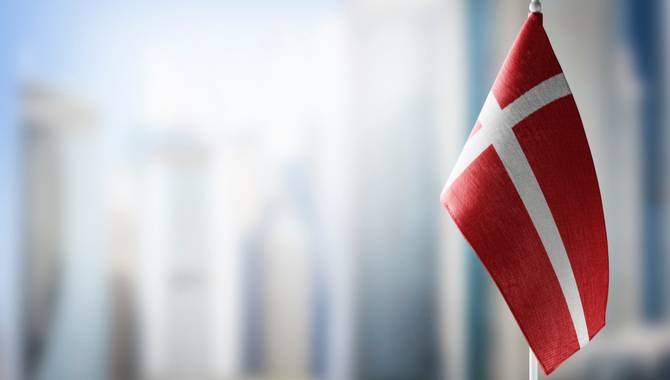 More than 30,000 Danes have joined Denmark’s register of self-excluded players (ROFUS) over the past decade.

As of 31 December 2021, 30,451 players were registered with ROFUS, according to a recent update from the Danish Gambling Authority (DGA).

In December 2012, at the end of the self-exclusion program’s first year, just under 1,500 Danish citizens had enrolled, but since then, this figure has grown considerably.

The DGA attributed this consistent rise to marketing efforts on its and gambling operators’ behalf. The regulator said: “The rise may be due to an increased focus at the Danish Gambling Authority to market and refer to ROFUS.

“More gambling operators have also started referring to the register in a more prominent place on their websites.

“Moreover, from 1 January 2020, it became compulsory for gambling operators to refer to ROFUS in their marketing.”

In fact, for every age group, men outnumbered women, excepting the 60 to 69-year-old and 70 to 79-year-old groupings, where they were tied.

Overall, 76% of registered players are men and the DGA claims this trend has remained constant since the establishment of ROFUS.

“The Danish Gambling Authority works to ensure a fair and well-regulated gambling market in Denmark, where gambling takes place responsibly,” added the DGA.

“The protection of players is one of the Danish Gambling Authority’s most important tasks, which is why the authority has a division dedicated to working with responsible gambling.

“The division is responsible for the administration of both ROFUS and StopSpillet (StopGambling), the Danish Gambling Authority’s helpline about compulsive gambling.”