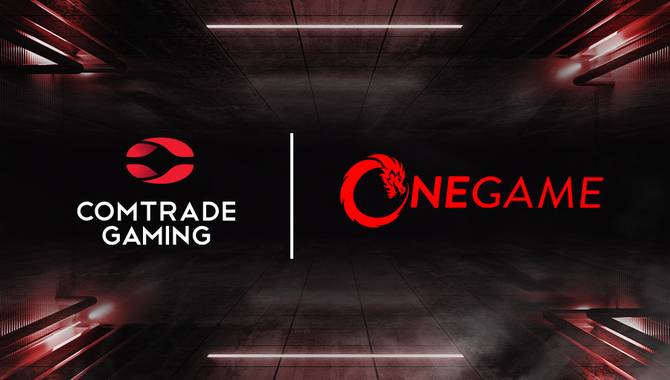 The provider will receive its own version of Comtrade Gaming’s RGS to support its entire slot-building business.

“Our RGS is a tried-and-tested game server that is being used by some of the largest game providers,” remarked Comtrade Gaming’s Chief Commercial Officer Steven Valentine.

Comtrade Gaming’s RGS has become a relatively popular choice for iGaming companies in recent years, with users such as Ainsworth Games and Bally Technologies.

The software supplier has also cultivated relationships with operators, such as SuperBet, with whom Comtrade Gaming recently extended its partnership through mid-2024.

In addition, the company’s game server is licensed in several key jurisdictions, including the UK and Malta, alongside several US states such as New Jersey and Pennsylvania.

Jani Domiter, OneGame’s Chief Operating Officer, commented on their partnership and Comtrade Gaming’s RGS, saying: “We are delighted to partner with Comtrade and their technology. I have been building games for over 20 years and their RGS gives us the speed and flexibility we need to launch our latest venture.

“We have already built over 20 very different games using the technology and look forward to bringing these to the market.”

Comtrade Gaming is an online gambling-focused arm of IT solutions giant the Comtrade Group.