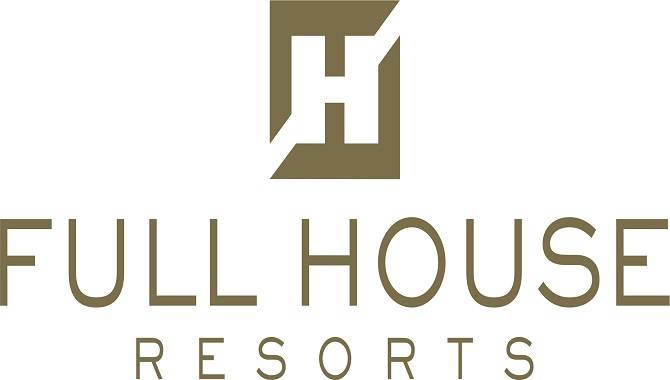 Full House Resorts has announced its preliminary trading update for 2021, with positive projections for Q4 and full-year performances respectively.

While the company states that the final results will be posted after a full audit, Full House expects results for the full year “to be its highest for at least the past eight years.”

In a positive trading period during Q4, the company generated consolidated revenues in the region of $43m to $43.5m, with even the most conservative estimate yielding a $4.7m increase year-on-year. Net income is also expected to show an improvement over Q4 2020, though operating income and EBITDA are expected to fall slightly.

EBITDA, or underlying profit, is expected to fall between the range of $7.3m and $8.5m, which is lower than the $9.8m posted the previous year. The company attributes the downturn to last year’s sale of assets, in addition to this year’s adverse conditions in Nevada and Indiana. Approximately $1.7m worth of expenses ringfenced for corporate initiatives has also been written off.

With pandemic-related struggles in 2020, all full-year financial measures are projected to better year-on-year KPIs, with total revenues estimated to be in the region of $180m, compared to $126m the previous year.

Full House also took the opportunity to provide an update on future projects.

The company plans to invest $100m in a temporary casino in Illinois this year, to be called The Temporary by American Place. Full House expects the facility to be open by mid-2022, and will feature in the region of 1,000 slot machines and 50 gaming tables.

Finally, Full House announced that it will increase the amount of investment going into the new Chamonix Casino Hotel, a luxury facility currently under construction in Colorado. The new budget is set at $250m, reflecting supply chain issues, inflation and an adverse construction industry. The project is expected to launch in Q2 2023.