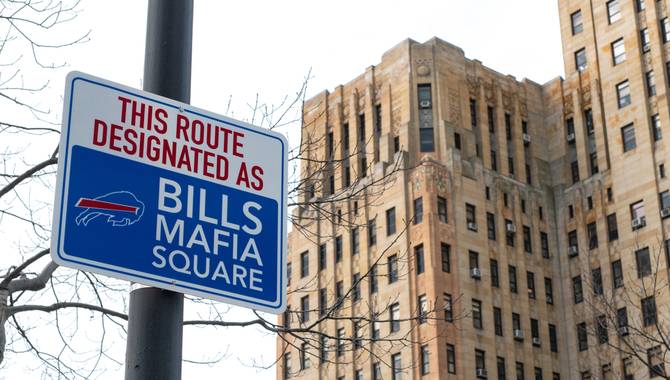 FanDuel will make a $52,000 donation to Oishei Children’s Hospital in Buffalo, New York.

Taking a leaf out of the Kansas City Chiefs’ book, and in a nod to the ‘Bills Mafia’ movement, FanDuel will contribute to the NFL franchise’s fundraising efforts.

As the Bills’ official sportsbook partner, FanDuel is looking to give back to the side’s fans and community.

Buffalo native and FanDuel CEO Amy Howe spoke about how much this donation means to her, saying: “Growing up in Buffalo, and forever a die-hard Bills fan, I was proud of how the team competed in last Sunday’s game despite the outcome.

“But our company was more inspired by the incredible display of sportsmanship shown by Chiefs fans in support of Bills Mafia, who themselves have a legendary history of philanthropy.

“This gesture between fanbases inspired us to make our own contribution.”

Despite losing to the Chiefs in Sunday’s game, the Bills welcomed the donations from supporters of the Kansas City side.

“At FanDuel, one of our core values is to be absurdly fan-focused,” added Howe.

“When we saw how Chiefs fans recognised the significance of last weekend’s game, and used it to make a difference, we knew we wanted to get involved as well.”