Jackpocket has been named as the official digital lottery partner of the Dallas Mavericks, with the multi-year agreement bringing offers and VIP experiences to fans of the basketball team. 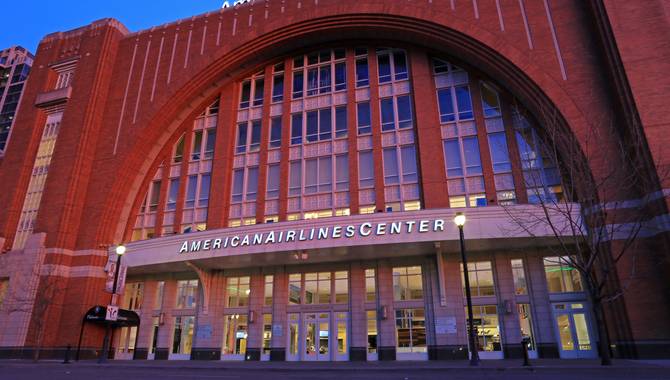 The Jackpocket app, which the company claims was the first licensed third-party lottery platform in the States, offers Mavericks fans the opportunity to win tickets, VIP access and merchandise from the NBA on a monthly basis. These opportunities come in the form of sweepstakes, which fans can enter through the app itself.

Mark Cuban, Dallas Mavericks Governor, commented: "I've been following Jackpocket's momentum in the mobile gaming space and what they're doing is not only innovative, but it's also a natural and fun evolution for lottery play. The way Jackpocket has elevated game experiences is something I'm excited to bring to Mavericks fans in Dallas.”

Similarly upbeat about the partnership, Peter Sullivan, CEO, Jackpocket, said: "This partnership with the Mavericks, a Dallas institution, is a great opportunity to bring this dedicated fanbase a new way to play the lottery. Since 2019, we've been proud to offer Texans the ability to play the lottery right from their phone and we're excited about this growth in the state."

The deal offers branding and sponsorship opportunities for Jackpocket, such as during free-throw attempts at Dallas Mavericks’ home – the American Airlines Center.

It also represents the first NBA digital lottery deal in Texas, a state where Jackpocket has seen more than $32m in winnings and almost 300,000 individual winners through its lottery platform. According to a YouGov survey, almost 12% of Mavericks fans play the lottery on a daily basis.