According to a survey completed by the Responsible Gambling Council (RGC) in Canada, over four in 10 (42%) sports bettors in Ontario intend to place wagers on the Super Bowl. 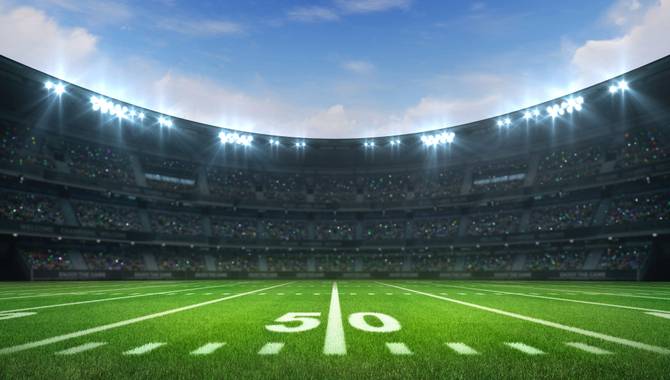 According to a survey completed by the Responsible Gambling Council (RGC) in Canada, over four in 10 (42%) sports bettors in Ontario intend to place wagers on the Super Bowl.

It also identified that 38% of the people involved believe their sports knowledge gives them an edge when predicting outcomes. Those believing they have an advantage are predominantly aged 18 to 34 (48%), male (46%) and Toronto-based (48%). This group also bets more frequently (is this a bad idea, then?).

The survey found that younger people are significantly more likely to be influenced by friends and family when betting. In total, 72% of those aged between 18 and 34 said their choice of sports wagers have been influenced by others, in comparison to 59% of those aged 35 to 54 and 40% of those over 55 years of age.

Within the survey, people were asked how they would bet. The majority of 47% said they will bet with friends, with a close second coming from those who will buy a sport-based lottery ticket. In terms of the value of each bet, 52% suggested they would bet no more than $50, while 17% said it would be at least $100.

Encouragingly, the survey found that 90% of bettors plan to ensure at least one strategy to manage their gambling risk. This could be staying within a pre-set betting limit as agreed by 52%, while four in 10 said they would always view sports betting as entertainment and not a way to win money.

Shelley White, CEO, Responsible Gambling Council, commented: “The fact that such a strong majority of sports bettors have a plan in place to protect themselves is great news. However, the risks should never be underestimated. It’s easy to get carried away by the excitement of the big game... Knowing the risks and having a plan to protect yourself are essential to having fun and enjoying the game.”

This online survey of 1,003 Ontario residents aged 18 and over was completed between 7 and 9 January using Leger’s online panel.