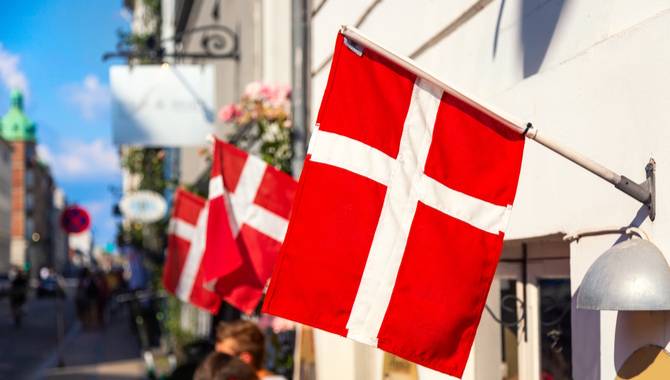 The company, which is licensed in Denmark to offer online casino and sports betting, has received a rebuke from the Danish Gambling Authority (DGA) for violating the rules on know your customer (KYC) measures, obligation to investigate and obligation to report.

According to the DGA, Reel allowed a player to deposit approximately DKK 2.4m ($368,256.29) to his account in 2019 and 2020, without possessing sufficient knowledge of whether his funds originated from criminal proceeds.

This came to the regulator’s attention after it selected the player for a spot check in relation to responsible gambling and money laundering.

Reel requested data on the player’s income and employment, concluding that his salary was sufficient to cover his gambling. However, the DGA disputed this, stating that the player had deposited far more than he would receive after taxes had been deducted from his salary.

Consequently, the regulator determined that Reel should have collected the player’s data sooner and further investigated his circumstances.

The DGA also said that Reel had cause to suspect the player’s transactions may have been related to money laundering, and should have reported the matter to Denmark’s Money Laundering Secretariat.

While it did file a report on 18 January 2022, this came after the regulator had consulted Reel on the case, and roughly two years after suspicion first arose.

The DGA’s reprimand does not entail “an obligation to act” and Reel has since introduced new business measures to ensure similar cases do not occur going forwards.