WynnBet and Jackpocket have entered into a partnership to deliver offers to New York players. 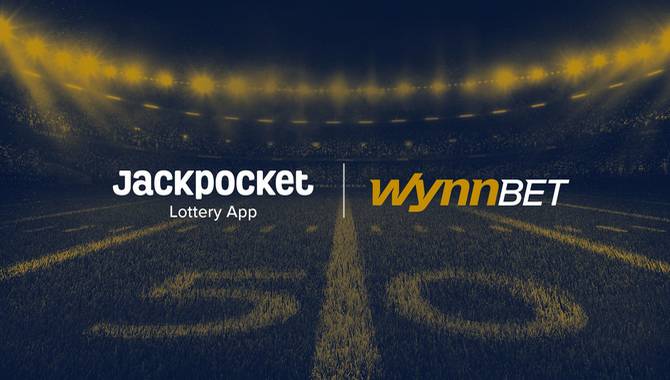 The third-party app made its New York debut in January 2021, allowing consumers in the state to purchase lottery tickets, and according to a user survey conducted by Jackpocket, 13% of players have engaged in sports betting in the past six months.

As a result, it is now looking to deepen its presence in the Empire State, which recently launched online and mobile sports betting.

To kick off their partnership, Jackpocket and WynnBet unveiled a joint “Big Game Deal” before last Sunday’s Super Bowl. Players in New York State who signed up for WynnBet via Jackpocket received $200 in free bets after placing a $10 bet with odds -120 or greater.

Customers who took advantage of this offer saw their initial $10 deposit returned as lottery credits to use on Jackpocket.

“Teaming up with WynnBet ahead of the biggest night in football is a great opportunity to bring increased awareness to their online sportsbook and deliver more value to Jackpocket app users.”

Available in 10 states, Jackpocket allows customers to order official state lottery tickets for Powerball, Mega Millions and Win 4, among others.