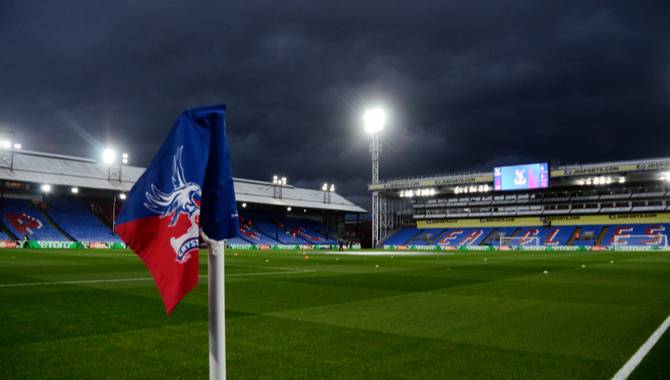 The Eagles’ agreement grants AstroPay various promotional rights and will see its branding and logo adorn the club’s training kit.

Fans of the South London side will be seeing a lot more of AstroPay, whose branding will be visible via LED advertising at Crystal Palace’s Selhurst Park home ground and across the club’s social media channels.

For the company, this opportunity, it said, “supports its ongoing strategy to strengthen its brand and profile in the UK, following its expansion to European markets last year.”

AstroPay is also hoping to benefit from the increased exposure that comes with sponsoring a Premier League side.

“We are absolutely thrilled to be partnering with Crystal Palace FC, a Premier League football team that has over 160 years of professional experience,” said AstroPay CEO Mikael Lijtenstein.

“This is an exciting partnership with one of England’s most well-known footballing institutions and we look forward to working together hopefully for many seasons to come.”

Crystal Palace was likewise enthusiastic about its new partnership. Barry Webber, the club’s Commercial Director, commented: “We are thrilled to be able to announce a partnership with a brand as globally recognised as AstroPay.

“AstroPay has a long history of success in the payment solutions sector, and we look forward to working with them during the remainder of the season”.