Allied Esports Entertainment has reshuffled its executive team and board as the California-based company’s CEO steps down. 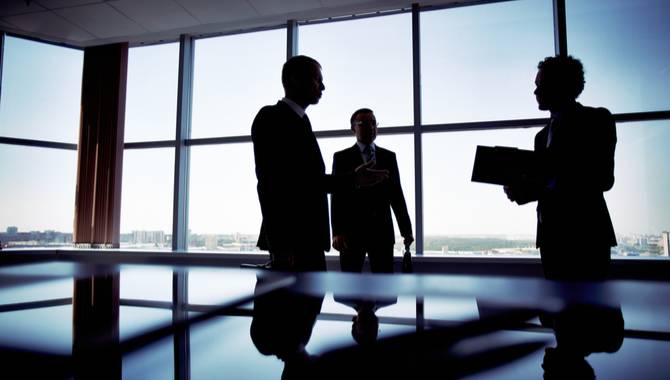 Libing “Claire” Wu has resigned as Allied Esports Entertainment’s Chief Executive Officer, to be replaced effective immediately by Lyle Berman, who will serve as Interim CEO.

Berman is Allied Esports’ current Co-Chairman and prior to his appointment as Interim CEO, its President, though he has now relinquished this role.

Replacing Berman in this latter position is the company’s Chief Investment Officer (CIO), Yinghua Chen, who will also serve as Secretary of the Board. Berman has sat on Allied Esports’ Board as a director since May 2017, while Chen has been a director since July 2020.

Her new roles, according to Allied Esports, will see Chen “take on a more active role in the company’s operational management in addition to M&A activities.” Berman, meanwhile, commented on Allied Esports’ recent endeavours and thanked Wu for her service.

“Over the past several months, we have made substantial progress in our previously stated objective to identify opportunities to invest the cash on our balance sheet to acquire or merge with an existing business,” he said.

“Claire has been an important part of this effort. I’d like to thank her for her service to the company and wish her all the best in her future pursuits.”

Regarding his new position, Berman added: “I look forward to my expanded role as Interim Chief Executive Officer and working closely with Yinghua Chen in our ongoing M&A activities to find the absolute best opportunity available to the company to maximise value for our shareholders.”