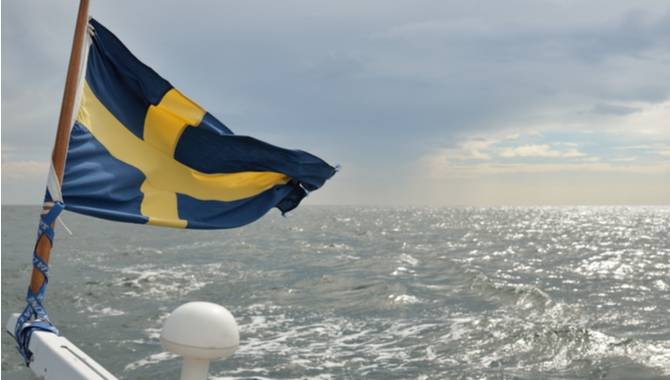 FI is a government agency responsible for financial regulation in Sweden, and in this role, recently issued a warning and penalty fee to Trustly for failing to comply with money laundering regulations.

Trustly is an open banking payment method employed by various brands, but the shortcomings, said FI, were in relation to the fintech company’s gaming industry business.

“The shortcomings, which have been serious, have been found in Trustly’s largest business area, the gaming industry, which is associated with a high risk of money laundering and terrorist financing,” said FI.

“The risk that Trustly and the financial system could have been used for money laundering and terrorist financing has therefore increased.”

The SGA said it will analyse the Supervisory Authority’s decision and assess whether there is anything that should be taken into account regarding its own guidance and supervision.

“It is generally important that such actors comply with the money laundering regulations,” commented Robert Larsson, SGA Unit Manager.

“Trustly has a special exposure to the gaming industry and through its unique overall perspective, the company can see its customers’ collective transactions to various gaming companies.”

The SGA added that it has assessed the risk of the gambling industry being used for money laundering as “high.”

This assessment, the regulator explained, is based on the sector’s high turnover rate and large number of transactions, for which “the payment intermediary fulfils an important function as a gatekeeper.”