Caesars Sportsbook is set to launch a dedicated horseracing app this spring, in partnership with NYRA Bets; with Racebook able to offer both live event coverage and wagering options. 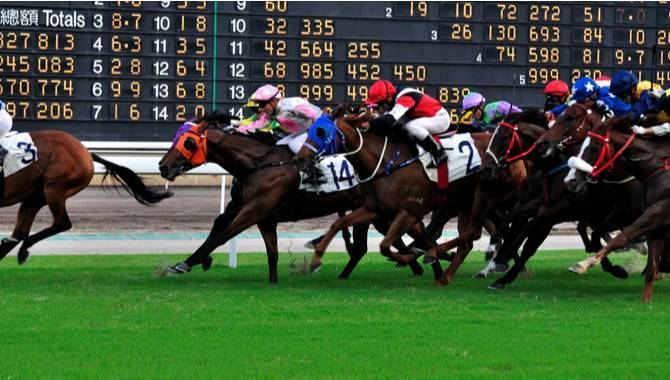 Caesars Entertainment, parent company of the sportsbook brand, has been a supporter of horseracing in the US and internationally for some time. The company operates horseracing at the likes of Harrah's Hoosier Park, Horseshoe Indianapolis, Harrah's Philadelphia and Eldorado Gaming Scioto Downs.

The new app is set to be launched in partnership with NYRA Bets, the official wagering platform of the New York Racing Association. The platform, available across 30 states in the US, allows bettors to wager and watch races concurrently.

Other features of the app, in addition to live coverage of marquee horseracing events, include race highlights, replays and insight.

“NYRA Bets has access to the best horseracing content from around the world, including from Caesars-operated racetracks. We're proud to support the horseracing industry while introducing the new Caesars Racebook app and Caesars Rewards to horseracing bettors.”

Dave O'Rourke, NYRA CEO and President, said: “NYRA considers it a core responsibility to grow the sport by increasing consumer access to world-class horseracing, both in New York and around the country.

“Pairing the Caesars brand with the rapidly growing NYRA Bets wagering platform is an ideal way to launch Caesars Racebook, which will soon deliver all the NYRA Bets tools and advantages to the Caesars customer base.”