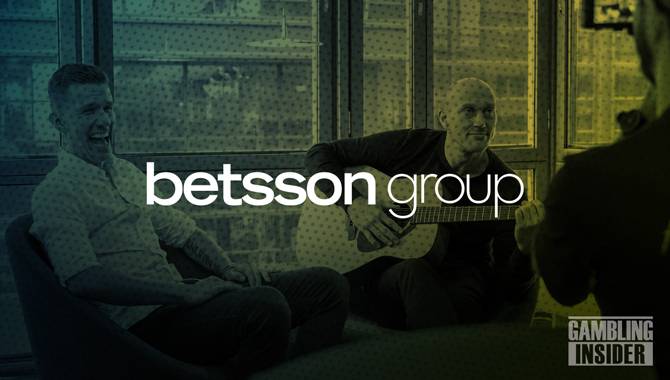 Wernbloom, whose 16-year pro career came to an end in 2021, has become Betsson’s newest brand ambassador.

The 35-year-old ex-footballer, who most recently represented IFK Göteborg, will, among other things, be part of Betsson’s activation around football, as well as several other sport-related initiatives and productions.

Without disclosing the specific nature of their collaboration, Wernbloom expressed his excitement about working with Betsson.

“This will be my first real job ever. The dream would be to do the same fun things that Betsson did with Fimpens Resa but for football,” he said

“But I do not want to reveal exactly what we will be doing together. I am now really excited to start talking football instead of playing.”

Betsson has previously had success with its brand ambassador collaborations, most notably with Eklund.

Together, they produced a web series entitled “Fimpens Resa”, which translates to Fimpen’s Journey in English and focuses on grassroots ice hockey in Sweden. Now, the company wants to recreate this success with Wernbloom.

Robin Olenius, PR Manager at Betsson, said: “We have, for a long time, been looking for a football player with a big heart and humour. We wanted someone who fits in well with our other ambassadors and is committed to everything we do.

“Football is undeniably the biggest betting sport and together with Wernbloom we will continue to create the industry’s best content.”