Following investigation, Camelot UK has been fined £3.15m ($4.2m) by the Gambling Commission for three separate failures linked to its mobile app. The total amount of the fine is set to be paid to good causes by the current National Lottery operator. 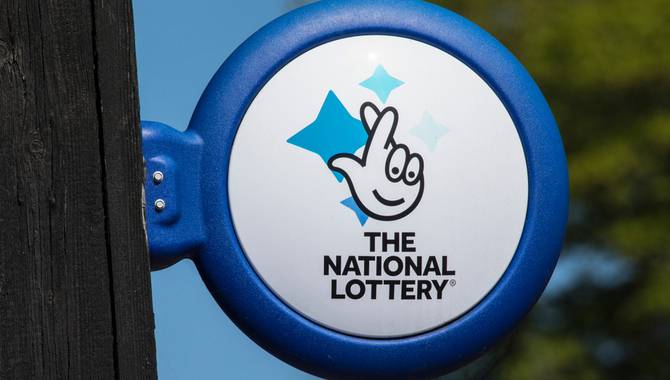 The first failure relates to the National Lottery mobile app, and the informing of up to 20,000 participants that their winning draw-based ticket was a non-winner when they scanned their ticket with a QR scanner between November 2016 and September 2020.

Secondly, the investigation saw a failure involving 22,210 participants who purchased a single draw-based ticket through the app but were charged for and received two tickets. These individuals have since been identified and either refunded or honoured with relevant winnings.

Thirdly, there was a failure relating to the app sending out marketing messages to users who had either self-excluded, or had been identified by Camelot as showing signs of gambling harm. This includes 65,400 participants, who were sent marketing messages but were not permitted by the app to purchase a National Lottery product.

Andrew Rhodes, Gambling Commission Chief Executive, said: “We are reassured that Camelot has taken steps to make sure that their National Lottery app is fit for purpose. However, we must caution Camelot that any failings on their duties will be met with consequences.

"Today’s announcement reinforces that any operator failing to comply with their licence requirements will be investigated by the Commission and we will not hesitate to issue fines if requirements are breached."

This news follows last week's announcement that Allwyn Entertainment is taking over as the National Lottery operator.