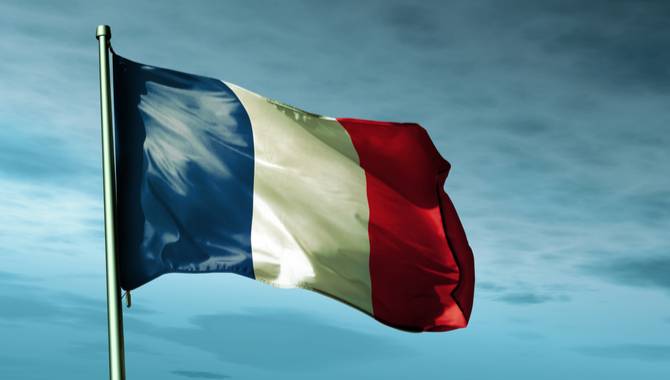 Common among all operators was an increase in ad spending, up 7% on average from last year, and what the ANJ called, “a systematic mobilisation of digital levers.”

Winamax, who was recently instructed by the ANJ to withdraw its “Tout pour la Daronne” ad spot, was singled out by the French regulator.

Several “major difficulties” were raised regarding the operators’ 2022 promotional strategy, including the “excessive targeting of young adults” and “almost permanent stimulation of gamblers through communication campaigns and problematic partnerships.”

These issues resulted in the ANJ rejecting Winamax’s strategy. The regulator remarked: “The combination of these risks and the absence of sufficient preventive and public protection measures led the ANJ to reject the operator’s strategy, considering that it could not, as it stood, be considered as consistent with the objective of preventing excessive gambling and protecting minors.”

Two “points of attention” were identified concerning FDJ’s strategy, relating to “the extent of the promotional policy planned by the operator” and “the content of its commercial communications.”

PMU, meanwhile, was told to “refrain from disseminating … any commercial communication which would present gambling as a family leisure activity involving minors, or which would refer to an initiation of minors to games by a member of their family.”

The ANJ said it will produce a progress report mid-year to check that its conditions have been effectively taken into account by all licensees.