Kindred to launch Unibet in Ontario 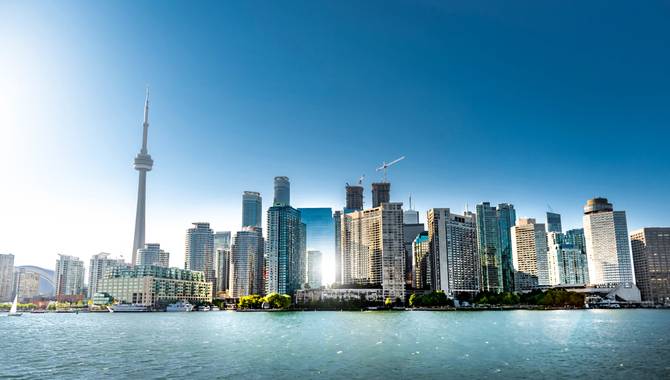 Following in the footsteps of fellow operators 888, PointsBet and FanDuel, among others, Kindred has secured approval to take Unibet live in Ontario when the province’s regulated market launches on 4 April.

Pundits have touted Ontario as a lucrative opportunity, with the Canadian province home to more than 10 million potential players. With this in mind, Kindred is looking, like many operators, to carve out a customer base early on.

“This is an exciting day and a significant milestone for both Kindred and Unibet,” said Amanda Brewer, Country Manager Canada, Kindred Group.

“We are proud to have received permission to launch in Ontario on the first day the market opens and look forward to building long-term relationships with our customers and partners.

“The iGaming market in Ontario is expected to be one of the largest in North America, which makes it a truly interesting proposition for Kindred.”

Brewer added: “What makes Ontario unique is that thanks to its multicultural population, matches within for example soccer, rugby, tennis, curling and cricket are easily found.

“There will be no shortage of sports for fans to wager on when the market opens on 4 April. We are excited to provide fans with first class products and experiences.”