Playmaker Capital will see its brands promoted at this year’s São Paulo Grand Prix, which will take place between 11 and 13 November, with the race on the final day. 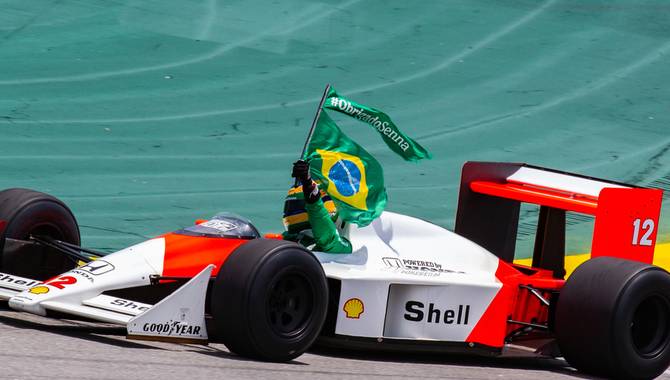 The three-day event in Brazil is expected to attract big crowds continuing last year’s impressive performance, which followed a cancellation in 2020 due to Covid-19.

Based on this, Playmaker is counting on the Grand Prix to offer considerable exposure for its brands, including the company’s football-focused website Bolavip; which it claims has proven popular with Brazilian sports fans.

Other LatAm-focused brands owned and operated by Playmaker include Somos Fanáticos, SuperPoker and Antenados no Futebol.

With Brazil poised to have regulated sports betting up and running later this year, Playmaker is looking to gain its share of what will likely be a lucrative market.

“From Fittipaldi to Senna, Brazil has a very rich history in F1 and we are incredibly excited to be able to be part of the Formula 1 Heineken GP de São Paulo 2022, one of the highest profile sports events in Brazil, a key market for Playmaker and Futbol Sites,” said Jordan Gnat, Playmaker CEO.

“Brazilians are among the most passionate sports fans worldwide and Brazil is one of our biggest markets.

“Being part of this marquee event just before the World Cup will provide incredible momentum for our company in what will be a truly event-filled second half of 2022.

“With sports betting regulation anticipated to be in place by Q4 2022, our company is poised for sustained growth in Brazil.”