In January of this year, Arizona became the eighth US state to accept more than $500m in bets, with a record $564m in wagers placed throughout the month. 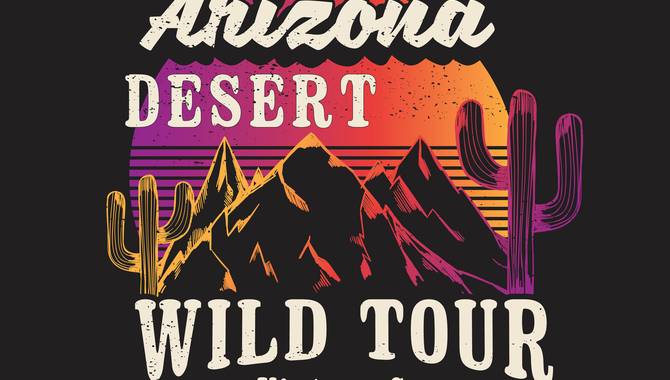 In January of this year, Arizona became the eighth US state to accept more than $500m in bets, with a record $564m in wagers placed throughout the month.

According to PlayAZ, which tracks Arizona’s sports betting market, this was a fitting end to a football season that saw a record-breaking start.

Eric Ramsey, Analyst for the PlayUSA Network which includes PlayAZ, commented: “With an extra week of regular-season games and an expanded NFL playoff played over five weekends in January, the NFL schedule was kind to Arizona sportsbooks.

“Arizona’s quick ramp-up has been a function of great timing, local enthusiasm and an attractive regulatory framework that has appealed to nationally known sportsbook operators.

"Major operators have had nearly four years of practice launching new markets as legalisation has marched across the US, and Arizona has been a beneficiary of that know-how.”

In total, Arizona’s online and retail sportsbook took in $563.7m in wagers for January, which is an increase from the previous high of $499.2m registered in December. On average, bettors wagered $18.2m each day over the 31-day month, again an increase from $16.1m per day in December.

Arizona’s sportsbooks were launched in September, taking $291.2m in wagers. However, since then, at least $466m in bets have been placed every month. Only New York has recorded a quicker first $500m, ahead of more heavily populated states such as Illinois, Michigan and Pennsylvania.

From this high betting volume, the state has taxed $19.6m in gross event wagering receipts, producing £2m in taxes.

“Sportsbooks will begin to slow down after March Madness, a natural result of the seasonality of sports betting,” said CJ Pierre, Lead Analyst for PlayAZ. “But the state’s sportsbooks took full advantage of the football season. That has the industry on solid footing for the year ahead.”