LeoVegas Group’s new Chief Marketing Officer (CMO), Niklas Lindahl, has said he is “determined to do [marketing] in a fiscally responsible way and digital first” in exclusive comments to Gambling Insider. 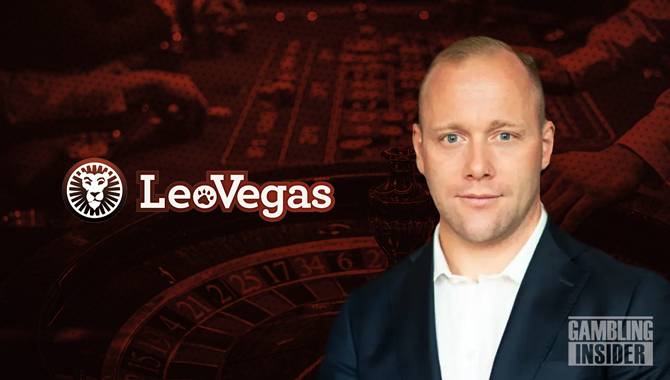 The Swedish executive, a long-time LeoVegas team member, was made Interim CMO in August 2021, but earlier this week, it was announced that his appointment had been made permanent.

This confirmation came at an important time for LeoVegas, which alongside several other operators, has just entered Ontario’s newly regulated iGaming market.

This, as well as further North American expansion, will likely see LeoVegas invest considerable resources in marketing as it attempts to build a solid customer base. But as witnessed elsewhere, promotional efforts often come at the cost of profitability.

Gambling Insider reached out to Lindahl to get his take on what his appointment means, both for him and LeoVegas.

“I’m delighted to take on the role as permanent CMO at LeoVegas Group. It’s a huge personal achievement and milestone, having been appointed interim earlier in 2021,” he remarked.

“I’ve been part of the group’s marketing team for several years now, and we have many exciting opportunities ahead of us. Ten years after the company was founded, we’re about to enter the important US market, and we’ve just gone live in Ontario, Canada.

“So we’re opening the door to North America, and as far as marketing is concerned, I’m determined to do it in a fiscally responsible way and digital first. I’m confident 2022 will be an exciting year for us – stay tuned.”