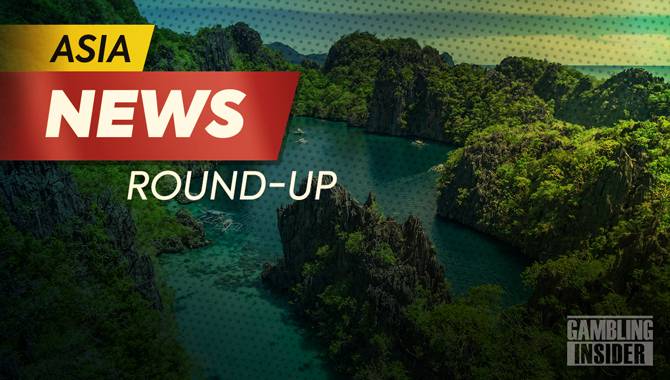 Furthermore, Bloomberry posted a net profit of PHP 679.4m, reversing the net loss of PHP 780.8m it suffered in the prior-year period.

Consolidated cash and cash equivalents balance were PHP 25.8bn as of 31 March 2022. This growth was improved by stronger “domestic patron confidence” in the safety of the casino, says Bloomberry.

Manila, Philippines, where the casino is based, has seen travel restrictions eased in the last few months and saw all quarantine measures end in April.

Bloomberry has noted, however, the negative effects on operations in Manila at the start of the quarter, particularly in January when Metro Manila was placed under General Community Quarantine (GCQ) as Omicron surged.

The effects of these restrictions extended to casino, hotel and food & beverage capacity allowances, to adhere to PAGCOR and other governmental guidelines.

Enrique K. Razon Jr, CEO and Chairman of Bloomberry, commented: “We reported a strong set of results despite a return to GCQ Alert Level 3 in January. Our gross gaming revenues increased by 30% while consolidated EBITDA doubled year-over-year.

"For the first time in eight quarters, we recorded positive net earnings on growth driven by our domestic mass gaming segment. Business and pandemic conditions permitting, we look to sustain the recovery for the rest of the year.

“If travel constraints among Asian jurisdictions continue to ease, then we may see operations at Solaire ramp up further in the coming quarters. However, should Covid cases surge anew, Bloomberry remains equipped to handle a return to tighter restrictions.”

"For the first time in eight quarters, we recorded positive net earnings on growth driven by our domestic mass gaming segment. Business and pandemic conditions permitting, we look to sustain the recovery for the rest of the year” Enrique K. Razon Jr, Chairman and CEO, Bloomberry Resorts

Macau's Legislative Assembly (AL) have reserved the possibility of reducing taxes to concessionaires who can prove they have brought in playing tourists from outside of China.

Chan Chak Mo, the President of the Second Standing Committee, a body within the AL, has spoken to local media on the continued discussions Macau is having on its gaming laws.

One such planned update is to diversify Macau's tourism base, which so far only attracts visitors from mainland China, given the string of Covid-19 restrictions that have been in place.

Speaking to Macau Business, Chan said: “Before almost 80% of gamblers and tourists come from mainland China, 10% from Hong Kong and 5% from Taiwan. But we also used to have more tourists from Thailand, South Korea and Japan.

“Considering the changes in the Chinese gaming criminal law, maybe we need to explore other markets, that’s why the Government changed this article, to try and attract more foreign clients.”

The Star tempers panic for board renewal

The Star Entertainment has admitted the need to speed up its board renewal process, following recent evidence given at the Bell Inquiry, which detailed the casino's embezzlement of funds using China UnionPay bank cards. The funds in question are believed to amount to over AU$900m.

The subsequent inquiry has detailed a litany of senior management failures and uncovered deliberate attempts to mislead banks and gaming operators.

The casino's CEO, Matt Bekier, faced the brunt of legal scrutiny and has since stepped down.

Although his has been followed by a string of additional departures, including the company's CFO, Harry Theodore and CCO Greg Hawkins, The Star is yet to replace its outgoing senior management.

A company statement reads: "[We acknowledge] the need for accelerated board change and would embark on a programme of renewal promptly. The board is also mindful of the need for stability in the transitional period.”