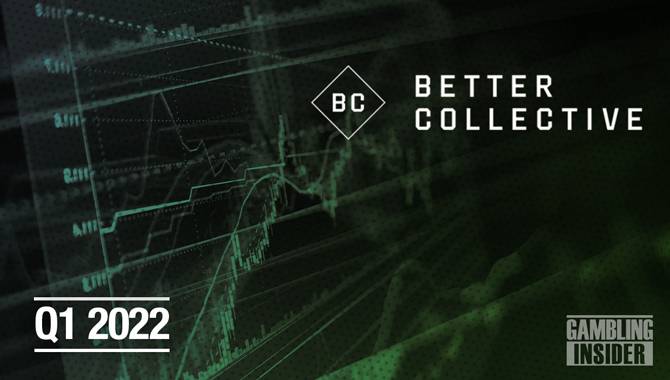 For Q1, Better Collective’s group revenue was up 74% year-on-year, reaching a record €67.4m ($70.9m). Of this, its US business accounted for 46%, or more than €30m, and when compared to the first quarter of last year, this segment experienced five-times revenue growth.

The group’s US business received a healthy boost from the January launch of New York State’s mobile sports betting market, alongside a media partnership with the New York Post.

Better Collective said the US is now its biggest market, and “is gradually reaching the same profitability as [its] European business.” Elsewhere in North America, Better Collective acquired the assets of Canada Sports Betting (CSB), priming it for Ontario’s April market launch.

Group EBITDA amounted to €21.4m for Q1, up 60% year-on-year, while Better Collective’s EBITDA margin was 32%, a slight decrease from the prior-year period’s 34%.

Better Collective’s cash flow from operations was likewise down year-on-year, dropping to €13m from almost €16m.

“2022 got off to a flying start with significant growth across business areas,” said Jesper Søgaard, Better Collective Co-Founder and CEO.

“Q1 showed very strong organic growth and a record quarterly revenue of €67m which was driven by a record intake of new depositing customers and an all-time high gross gaming on revenue share accounts.”