ARF: “61% of betting websites examined are effectively illegal in most countries” 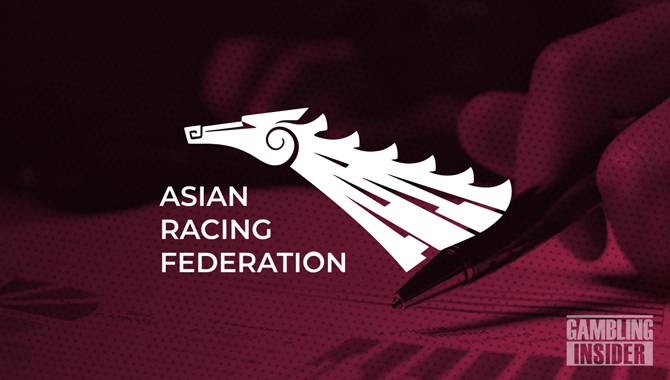 The Asian Racing Federation (ARF) has found 61% of betting websites are “either under-regulated or unlicensed” in a new report entitled The State of Illegal Betting.

Its latest publication examines online betting across its multinational jurisdiction, analysing 500 websites with regard to their licensing status, products offered, website traffic, server locations and other pertinent data points.

Notable findings include a regulatory deficit, with nearly two thirds of websites either unlicensed or under-regulated, meaning illegal in most countries.

Of these latter websites, three jurisdictions were responsible for 62% of betting licences that are under-regulated: Curacao, Malta and the Philippines.

Overall traffic, meanwhile, increased by 37% between 2019 and 2021, though growth in under-regulated and unlicensed markets outpaced their legal counterparts by a considerable margin: 64% versus 36%.

Winfried Engelbrecht-Bresges, Chairman of the ARF, commented: “The report points out that the globalised growth of illegal betting results in major threats to the integrity of racing and other sports, the growth of transnational organised crime and gambling harm to customers.

“It is clearer than ever that illegal betting is a major current global social problem that requires continued attention.”

In regard to horseracing, the activity remained a “significant betting product,” available on approximately 36% of all websites, while racing from ARF member jurisdictions featured on 82%.

Most betting sites also accepted wagers on more activities than just traditional sports. For example, 63% offered esports betting, which the ARF said was “significant, given this product’s particular appeal to younger demographics.”