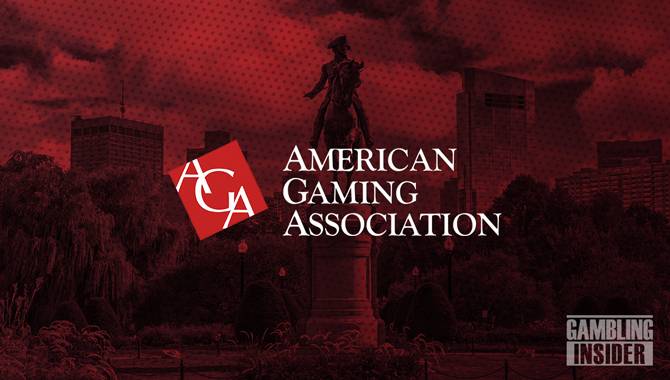 So far, a lengthy process has seen the House and the Senate attempt to pass multiple bills legalising sports betting in the state, but have failed due to differences of opinion.

The House has twice passed a bill to legalise sports betting, only for the Senate to disagree with some of the details, specifically relating to wagering on college sports and several responsible gambling issues.

Betting on college sports is legal in all but one of the 32 states to approve sports betting to date, although the Massachusetts Senate has rejected any inclusion of collegiate wagering so far.

In the AGA’s letter, it attempts to solve the situation by offering advice on the issues raised by the Senate.

On college sports wagering, AGA President & CEO Bill Miller commented: “Prohibiting wagers on collegiate sports would not only hinder the growth and development of a legal sports betting industry in Massachusetts, but it also puts consumers at risk by encouraging their continued reliance on the illegal market and fails to protect the integrity of games and wagers.

The 1,400-word letter also goes on to address some of the other concerns of the Senate, including restrictions on advertising and the high rate of tax it would impose on sportsbook operators.

It is estimated sports betting in Massachusetts would generate state taxes of $35m per year.