It's a date: BwinParty confirms the day GVC will take the reins 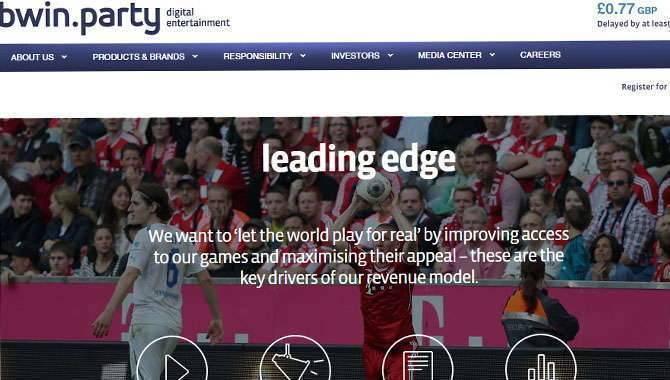 Monday February 1 will be the date that GVC Holdings will complete its acquisition of BwinParty.

BwinParty confirmed the finalisation time within its pre-close trading update for the fourth quarter of 2015, which showed that the operator’s net revenue grew by 5% year-on-year for the period.

GVC announced in October it expected the deal to conclude in early 2016 and an official date has now been set after BwinParty shareholders approved the deal at its EGM in December.

Both companies reported in September that GVC is to acquire BwinParty for 25p in cash plus 0.231 new GVC shares per BwinParty share, equating to an approximate value of £1.12bn.

GVC initially made a proposal to buy BwinParty that would have been jointly financed by itself and PokerStars owner Amaya Gaming, but GVC eventually decided to progress with its efforts to complete the acquisition without Amaya’s funding.

GVC CEO Kenny Alexander told Gambling Insider in an exclusive interview that the reason for this move was that Amaya would not be able to commit to a deal in the timeframe that GVC had set to finalise an agreement.

You can read the exclusive interview in Issue 33 of Gambling Insider. Sign up here.