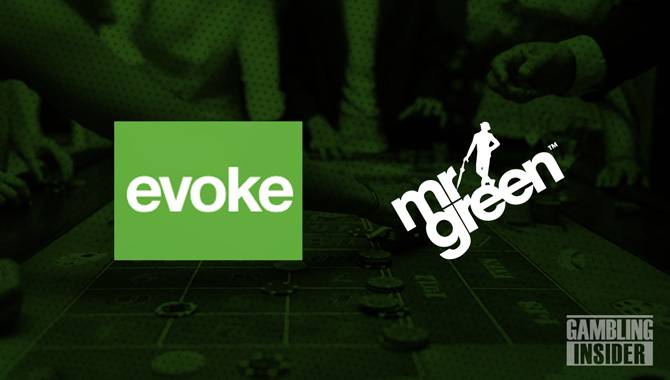 Evoke Gaming and Mr Green, both William Hill companies, have been ordered to pay SEK 450,000 ($45,799) and SEK 1m respectively for breaching their reporting obligations under Swedish law.

Spelinspektionen, or the Swedish Gambling Inspectorate, said both companies “have for a long time had shortcomings in their reporting,” adding that “what has been reported has subsequently proved to be incorrect.” Under Swedish law, all gambling companies must report certain information regarding their operations to Spelinspektionen every six months.

However, the regulator determined that Evoke and Mr Green had failed to provide the required information.

Though both have since submitted said information, and argued that it had “not been technically possible” to do so earlier, Spelinspektionen did not “consider it excusable” that both companies “had a sufficient technical solution to be able to report the information required by the regulations correctly.”

Furthermore, in both cases, Spelinspektionen noted that “the information received at the Gambling Inspectorate’s supervision does not correspond to previously submitted documentation.” This, the licensees claimed, was due to “technical errors” and their own interpretations of certain requirements.

Ultimately, Spelinspektionen concluded that Evoke and Mr Green had “for a long time and on a total of five different occasions” breached their “obligations under the Swedish Gambling Inspectorate’s regulations.”

In determining a suitable response, the regulator acknowledged that both parties had taken steps to correct the issues identified.

“Against this background,” said Spelinspektionen, it “considers that a remark combined with a penalty fee is a sufficient intervention for each company.”