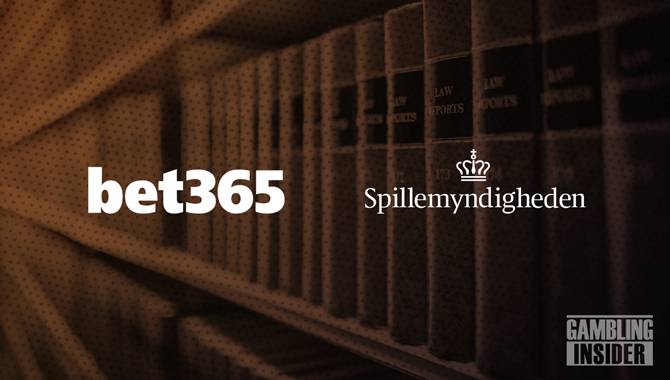 Bet365 has received a reprimand from Denmark’s gambling regulator for breaching its rules on customer due diligence.

Spillemyndigheden, or the Danish Gambling Authority (DGA), said bet365 failed to conduct adequate checks on a young player who deposited “about DKK 190,000 ($27,370) to his account during a period of just over a year.”

Under Danish law, specifically the Nordic Country’s Anti-Money Laundering Act, operators are obliged to investigate and register suspicious financial activity. But according to the DGA, bet365 failed to comply with this requirement.

Given the player’s age and considerable sum deposited, bet365 had cause to examine their funds more closely, for example, by requesting information about the player’s income.

But bet365 failed to do so, and because it had not investigated the player, there were no notes on their activity.

“Considering the player’s age and the amount deposited,” remarked the regulator, it should have prompted bet365 “to further investigate the origin of the funds, for example, by requesting information about the player’s income.”

Since bet365 “had not investigated the player,” added the DGA, “there were no notes on the player either.”

Consequently, the Danish watchdog determined that bet365 had not complied with its obligations on customer due diligence measures and to investigate and register.

The regulator therefore reprimanded bet365, though said this does not entail “an obligation to act” since the operator “implemented new business procedures for customer due diligence measures and investigation after the event.”

This news comes not long after the DGA revealed a year-on-year drop in police reports resulting from compliance checks.