Jackpocket, the first officially licensed third-party US lottery app, has announced a partnership with the Colorado Rockies. 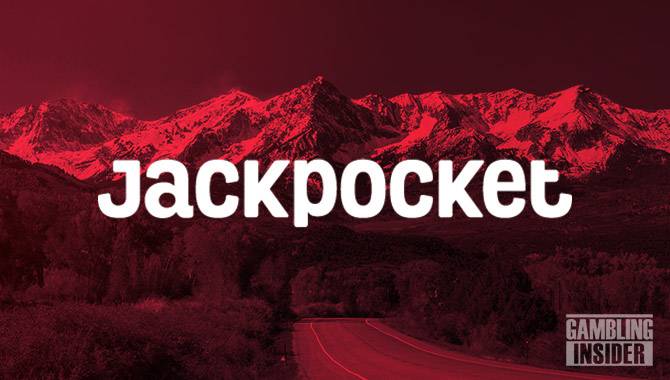 Acting as the team’s Official Digital Lottery Partner, this agreement is the third partnership Jackpocket has secured with a Major League Baseball team, following previous deals obtained earlier this year with the Minnesota Twins and the Texas Rangers.

The company has six further partnerships with other major league sports, including the NFL, NBA and NHL, as well as with college athletics.

Through this new partnership, Jackpocket intends to provide giveaways, branded merchandise and exclusive VIP experiences for Colorado Rockies fans. New users of the Jackpocket app will be able to use the code ‘ROCKIES’ at the checkout to receive a free lottery ticket.

Peter Sullivan, Jackpocket Founder and CEO, said of the deal: "The Rockies are a local institution and we're excited to bring fans a new, digital-first way to play the lottery while also celebrating their love of this storied team."

The Jackpocket brand will be advertised across the Rockies website and social media platforms, as well on Rockies radio, at the team’s Coors Field stadium and McGregor Square in Denver.

Walker Monfort, Rockies Vice President of Corporate Partnerships, said in a statement: "We are thrilled to partner with Jackpocket to facilitate growth of their brand amongst our audience. Alongside their existing partnerships in professional and collegiate sports, we look forward to enhancing their user base throughout the Rocky Mountain region."

In 2021, The Colorado Rockies was named among the top 10 for highest attendance out of all MLB teams, with a total home attendance of nearly two million.