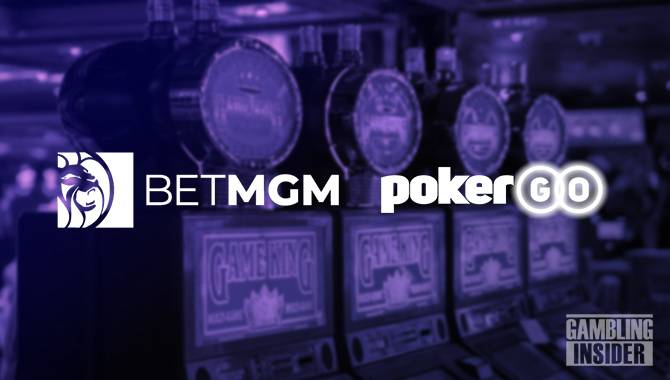 Six players will battle it out on Sunday 26 June, hosted and streamed by PokerGo. The BetMGM Poker Championship is the main event of this year’s Aria Poker Classic, an annual tournament series that runs every summer.

“PokerGo delivers the best in poker content to fans around the world, and we’re thrilled to welcome them as a valued partner of the BetMGM Poker Championship,” said Luke Staudenmaier, Director of Poker at BetMGM.

“Through this relationship, the first-ever Championship final table and freeroll participants will play some of the most important hands of their lives in PokerGo’s iconic studio.”

The no-limit hold’em championship begins on Thursday 23 June, kicking off four days of branded poker events. It has a $3,500 buy in and a $1m guarantee.

In addition, a $600 buy-in BetMGM Poker Mystery Bounty will take place on Saturday 25 June, marking the first time “Aria has run this modern take on a live poker knockout tournament.”

Staudenmaier concluded: “With Jeff Platt and Jamie Kersetter on the mic, players will have the opportunity to claim poker glory that will live on PokerGo’s platform for years to come.”