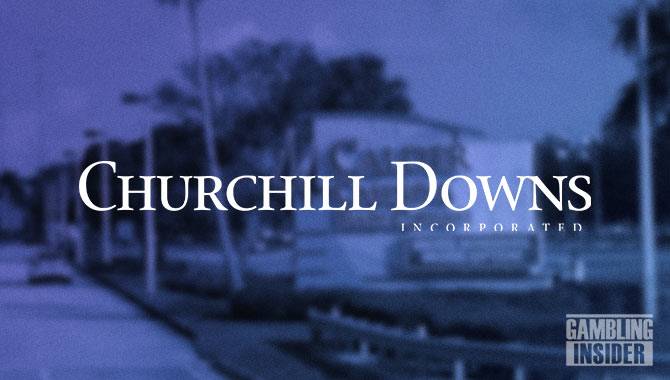 Ownership of the 115.7-acre parcel has now transferred to Link Logistics, the industrial real estate arm of investment giant Blackstone, for approximately $2.5m per acre.

Prior to closing this deal, Churchill owned 170 acres of land in the city of Miami Gardens, but now, will only retain 54; the area on which Calder Casino lies. This sale was announced in November 2021 and has closed on time, with no significant revisions made to the parties’ original agreement.

Churchill added that it is planning to use the proceeds from this sale to purchase property as part of the company’s multi-billion-dollar acquisition of Peninsula Pacific Gaming.

This was announced in February and will see Churchill acquire “substantially all” of Peninsula Pacific’s assets for nearly $2.5bn.

At the time, Churchill said the transaction “significantly expands the geographic diversity of CDI’s live and historical racing entertainment venues,” and “reinforces CDI’s role as a national leader in historical horseracing.”

Proceeds from the Florida land sale will also be invested in other replacement properties that qualify as Internal Revenue Code 1031 transactions.

Churchill added that it may sell an additional 15-20 acres of land along NW 27th Avenue in the Miami Gardens area for “future retail development.”

So far, 2022 has seen Churchill rebound after Covid-19. The company reported $364m in record net revenue for Q1. Churchill also earmarked $200m in April for a new redevelopment project at its flagship racetrack.