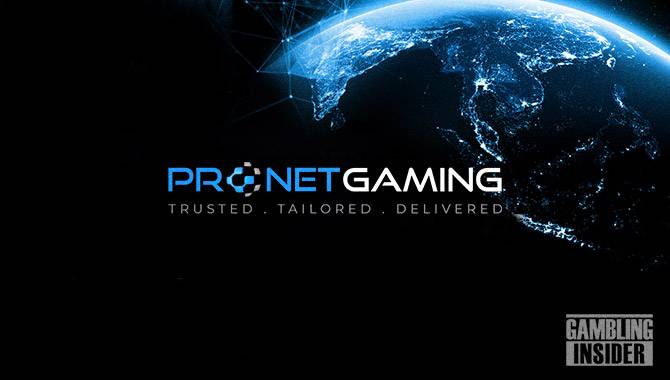 Pronet Gaming has pinned its hopes on emerging markets in Asia to drive future growth.

The company claims to have undergone rapid expansion in the past 18 months, which freed up funds for a “massive investment” in IT and new offices, enabling the company to shift its focus elsewhere, namely Asia.

The supplier said its new market entry will allow brands in the region to offer customers localised products and a “genuine point of difference among competitors.”

“An Asian market entry was always in the plan and required a real focus on ensuring that we had the right product to compete. I’m obviously really pleased that we are now able to do that sooner rather than later,” remarked Pronet CEO Alex Leese.

“The tremendous commercial success we have enjoyed is not only testament to the hard work of the team and the universal appeal of our offering, but it bodes well for new customers looking for an affordable, yet tailored solution.”

But to make itself market-ready, Pronet will need what Leese called “Asian market specialists.” To this end, the supplier will embark on a major recruitment programme to reinforce its ranks in the region.

This hiring drive will cover all disciplines, including sales, marketing and account management, as well as IT support and development.

Ultimately, it would seem that Pronet is hoping to ride the wave of growth that Asia’s gambling sector is undergoing at the moment, especially in regard to iGaming.

While the region doesn’t boast the relative stability of Europe or North America, Leese was confident that Pronet would find success in Asia.

He said: “Needless to say, we will have to expand our team with Asian market specialists in the coming months to ensure we offer a truly localised service, but I’m confident we will have a compelling proposition moving forward.” 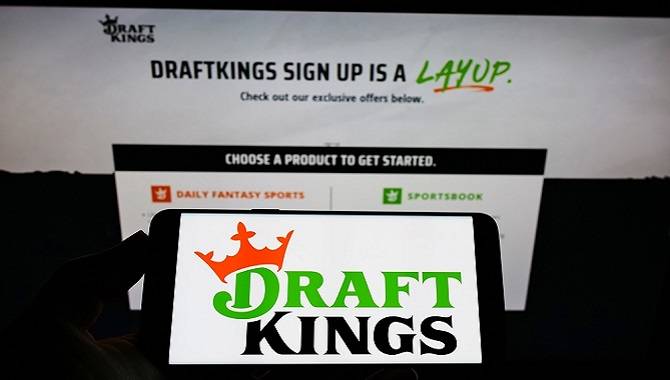